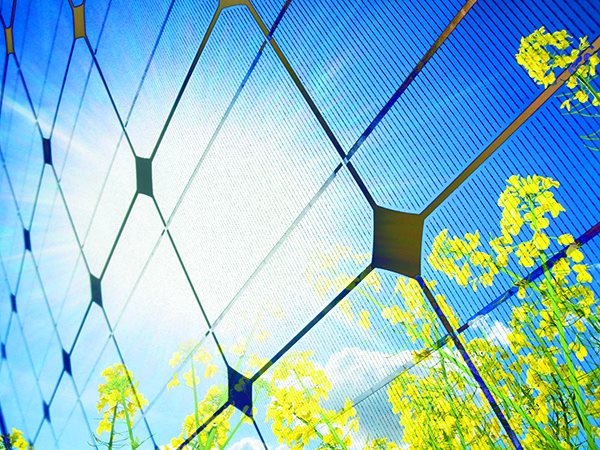 Austin Energy is on track to get more than half of its electricity from renewable energy by 2025.

Austin Energy is the City of Austin’s publicly owned electric utility, serving more than 460,000 customer accounts and more than 1 million residents in the Central Texas region. The utility’s mission — to safely deliver clean, affordable, reliable energy and excellent customer service — guides Austin Energy in powering the community and the region’s growth since 1895.

Austin Energy is an industry-leading utility when it comes to clean energy. By producing and investing in wind and solar power, the utility maintains a generation portfolio that is twice as renewable as the rest of Texas.

• As set by the Austin City Council, Austin Energy has a goal of increasing renewable energy to meet 55% of customer load by 2025.  As of 2016, the utility offset about 31% of Austin Energy’s consumption with renewable power from sources including wind and photovoltaics. With new solar energy contracts, Austin Energy is well positioned to meet the goals put forward by City Council.

• More than 10,000 homes and businesses regularly subscribe to the GreenChoice® rate, which means their use is offset with 100% renewable energy from wind.  All City of Austin offices, facilities and  water plants also buy GreenChoice, making Austin the largest city in the country to achieve this benchmark.

• Since 2006, Austin Energy has been a national leader in promotion of electric vehicles. These vehicles limit oil imports and are more energy efficient than conventional vehicles. By the end of 2016, there were more than 5,000 plug-in electric vehicles and more than 500 EV charging ports in the Austin area.

Since 1982, it has been Austin Energy’s job to make clean energy easily accessible to the community the utility serves.  This section will tell you how to participate in Austin Energy’s green programs. The utility’s commitment to its customers and the region is part of a tradition of service that is more than a century old.