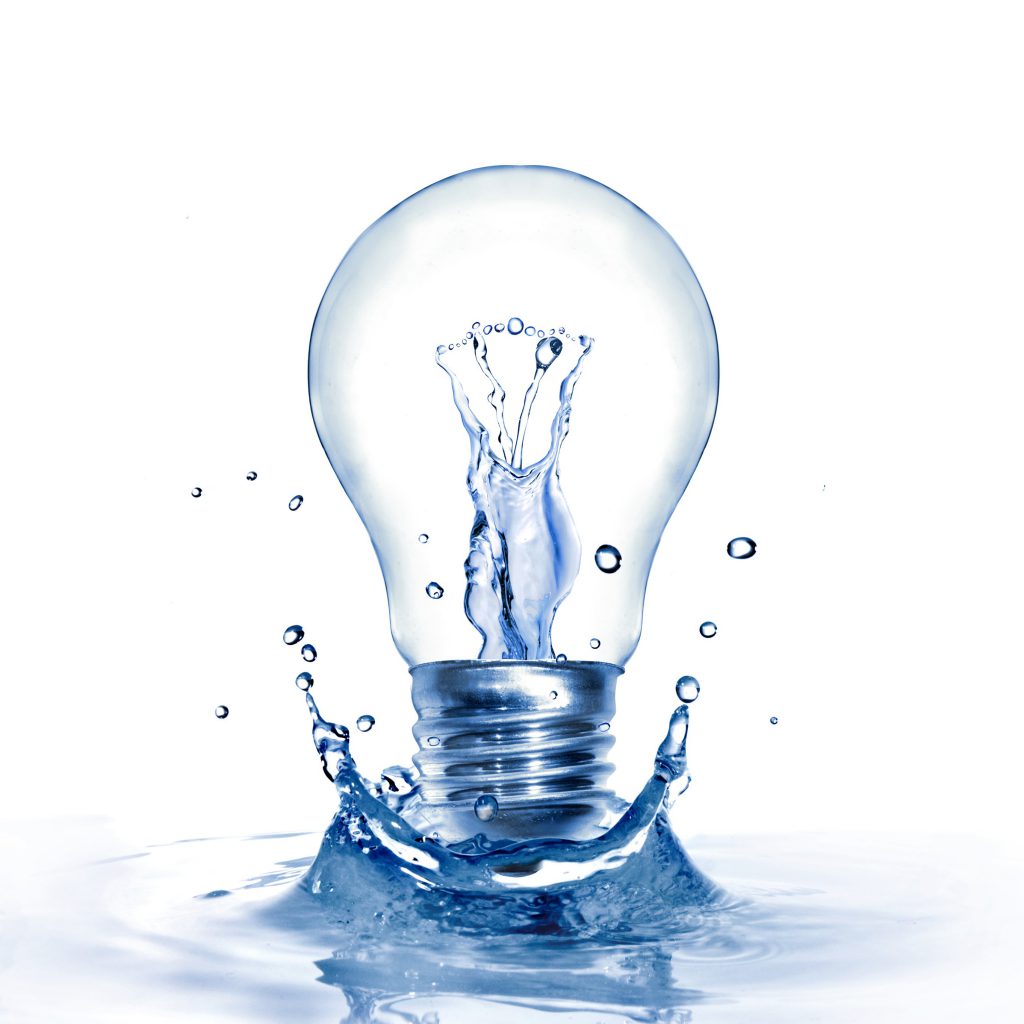 Raw (untreated) water is a very heavy, bulky, clumsy substance to transport to cities, agriculture, and industry.  It is sometimes brought to its point of use from sources dozens or even hundreds of miles away.  If pumped from underground, it can be hundreds or thousands of feet below the surface.

Once delivered, it is often treated to a higher standard for drinking or industrial purposes and then delivered again, this time to specific customers.  In the case of cities and industries, wastewater must also be treated through expensive, energy-intensive processes to remove chemical contaminants and disease organisms.

It has been estimated that electricity needed to transport and treat Texas municipal water supplies, and then transport and retreat municipal wastewater, is about 1.1% of total electric consumption.38  In Austin, it is 1.7% of electric use.39  In California, where the state has also calculated energy needs for agriculture, and where supplies can be transported hundreds of miles, sometimes over mountains, water- and wastewater-related electric use is close to 8% of total electric consumption.40

Added to this complication is water that enables the electric infrastructure; 88% of the electric power in Texas in 2011 came from fossil- and fission-fueled power plants that use steam in the generation process, some of which is lost to the atmosphere.41  Most power plants also use prodigious amounts of cooling water to make the generation process more efficient.  About 3% of water in the thirsty state of Texas was used for cooling thermoelectric power plants in 2010.42

Despite this large amount of water use, the current Texas power plant fleet has been scantly affected by water shortages to date, and power generators have been extremely cautious, securing more water supplies to meet this challenge.44

A much larger problem is how to quench the thirst of new power plants seemingly demanded by the state’s growing population.  A single nuclear plant can consume about 18,000 acre-feet per year, enough for 56,000 single-family homes at Austin’s average rate of consumption.  Texas water demand for electric plants is expected to increase by 887,232 acre-feet by 2060, enough to supply the needs of 2.9 million single-family homes at Austin’s average rate of use.

Add to this the probability that droughts will be more severe and summers will be hotter due to climate change, at the time when peak power and peak water use from this power is most needed.

(Notes do not being at #1 because this is part of a larger article.)