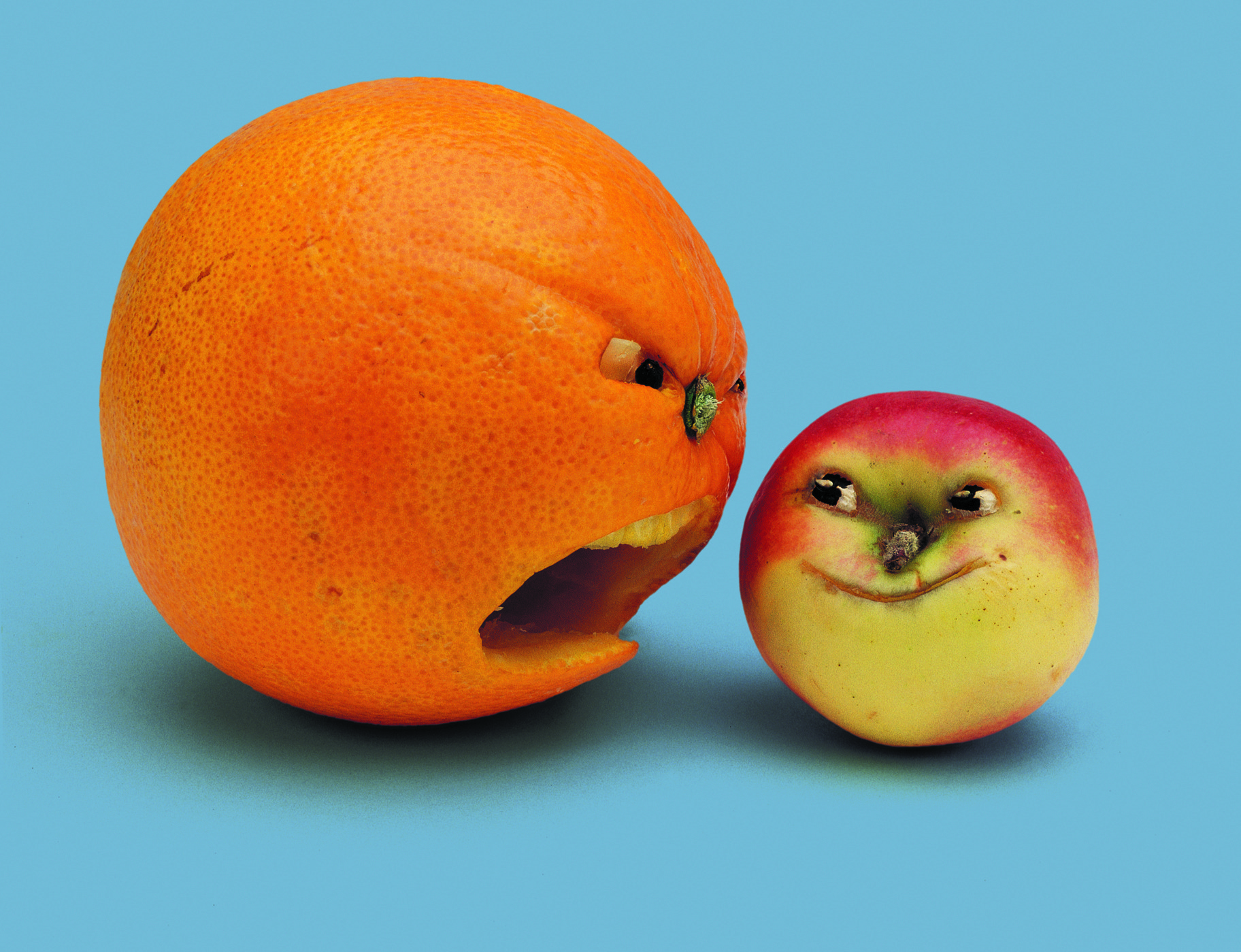 It is hard not to get emotional about your food.  It is our most intimate and primary contact with the outside world.  Our culture is distracted by the mythhood that our food is raised with regulated purity.  Yet our American diet is laced with toxic chemicals routinely, arrogantly, and carelessly injected into our food by our industrial agricultural system.

Anger, indignation, and outrage arise from the seeming impunity of the machine.  Alarm, dread, and worry orbit around fear of the pervasive danger, not only to consumers, but the greater environment as well.  The average person seeking to protect themselves and their families often seems overwhelmed, exhausted, and intimidated by inability to defend themselves due to the immensity of the problem.  It is hard not to get emotional about your food.

• You cannot even leave a grocery store before you are exposed to toxins from receipts.  Americans use 640,000 tons of receipt paper per year, much of it found in food stores, using toxins that disrupt the endocrine system.

• You cannot even begin to eat your food without being exposed to heavy metals, plastics, and toxic chemicals leaching into it from containers, cookware, and dishes.

• About half of U.S. agricultural topsoil has eroded, and our country loses it 10 times faster than it is replenished.  America compensates by using about 23 million tons of synthetic and mineral fertilizers annually, which create ozone air pollution, greenhouse gas emissions, and huge “dead zones” in the ocean from fertilizer run-off into rivers.  Human sewage sludge contaminated with pharmaceuticals, flame retardants, and other toxins is also used as fertilizer.

• About 900 million pounds of agricultural pesticides are used annually, not including their “inert ingredients” which are sometimes more toxic than their “active ingredients.”

• Many people believe that since most pesticide food treatments are not acutely toxic, they do not hurt you.  In fact, many pesticides are endocrine disrupting chemicals that can cause harm in levels at parts per billion and even parts per trillion. These substances can cause, or contribute to: asthma; attention-deficit/hyperactivity disorder; autism; birth defects; cancer; diabetes; heart and vascular disorders; infertility; obesity; and thyroid malfunctions.  Developing fetuses, infants, and small children are especially vulnerable.

• Organic food, once ridiculed by critics as ineffective and impractical, is now purchased by 82% of American consumers.  Though it represented 15% of produce sales and 6% of all food sales in 2018, it is still far from the norm.

• The $7 billion a year domestic baby-food market exposes the most vulnerable population to pesticides, heavy metals, plastic residue from packaging, and acrylamide, a toxic chemical produced during cooking.

• In 2017, 60% of food, fiber, and fuel crops grown in the U.S. were genetically engineered, creating medical and environmental problems, while causing financial losses to farmers whose crops are contaminated by these new genes.

• Americans eat more animal food per capita than almost any other country. In 2018, America consumed 93 billion eggs, 34 million cattle, 110 million pigs, 7.7 billion chickens, and 26 billion gallons of milk, enough to fill Lake Austin 4 times!  Most of this food is contaminated or tainted with toxic chemicals and antibiotics.  The sheer amount of land needed annually to raise feed, forage, and hay for American livestock is equal to the state of California.

• Between 1970 and 2012, global marine life declined 52%.  Due to dwindling supply and increasing demand, roughly half of fish eaten by people are “farmed” in captivity rather than caught in the wild.  This presents a host of medical and environmental challenges, including chemical contamination, sewage disposal, and harm to other wildlife.

This article of the Directory dedicated an immense amount of time to research and evaluate the toxins in conventional food, and carefully details how we can best avoid them. The reader will be hard-pressed to find another publication in Austin that has gone to these levels of detail.

And if there is a positive emotion that can surmount the anger, fear, and lack of security, it would be hope based on the existence of healthy alternatives.  Organic food provides an oasis to the nutritional desert of industrial agriculture.  If we work hard, in 30 years, it can grow to a rainforest.